Back to writing and trying something new 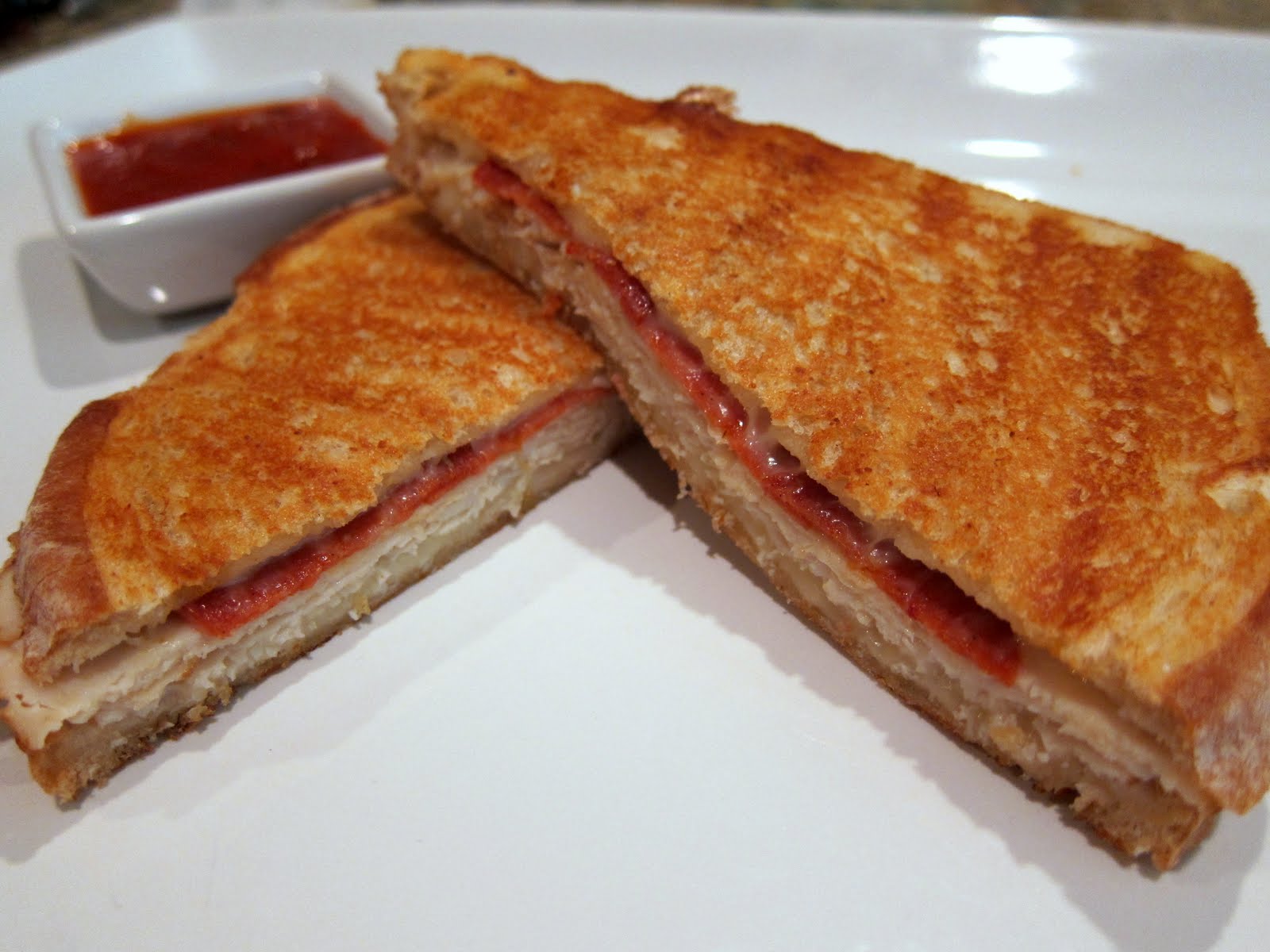 Tonight, I officially ended my writing break.  And as I intellectually assumed, my fears of stalling proved unfounded.  I managed to crank out over a thousand words, and it was all on the part of the scene that I was concerned about.  I may still add to that scene later, but I wrote far more into it this time around that I thought I'd be able to.  I'm proud of that.

I also decided to try a change of venue today.  Rather than going to Home Bar to eat and write, I ended up going to a nice little bistro near home.  In fact, I'm writing this post from there.  I just decided I didn't want to drive thirty minutes to go to Home Bar.  And to be honest, I just haven't been satisfied with Home Bar on Tuesday during happy hour lately.  I didn't feel like I was meeting new people or even had the opportunity to meet new people.  This place potentially offers me that option, though I may have to work at being a little bit more outgoing and taking the initiative to say hello.

I'm not sure this will become a permanent stop, however.  I'm not entirely sold on the menu, as there aren't many things on it that really appeal to me as described.  To get a diverse number of choices, I'd have to ask them about changing the order (like leaving off stuff I don't really care for).  So I'll have to think about it.  If nothing else, it offers me another option that I can consider on a case-by-case basis.  And my waiter was pretty damn adorable, so that was a plus.

Posted by The Colorful One at 7:46 PM